Projects, Updates, and Endless Writing...Until the End of 2019 Part 1.

There will be a plethora of books, anthologies, and goodies out in the next months with my stories, which is a tremendous honor.

Here is PART 1 of the list of what to expect until the end of 2019. I'll update links as I get them. Knowing me, however I probably forgot a story or two, so this may not be a complete list at all.

An Anthology to Celebrate the Raid: WE KNOW THE TRUTH, DO YOU?
Order Link: https://books2read.com/u/mv22qz
Release 9/20/19 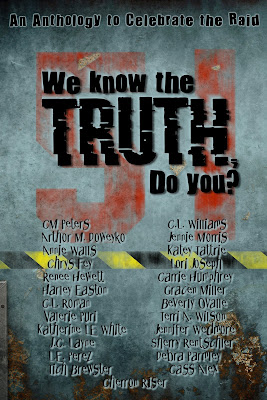 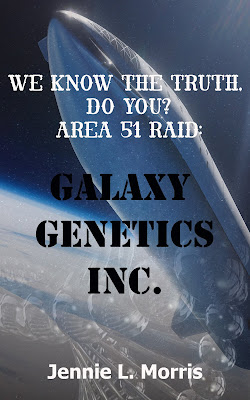 Something lurks deep within the bunkers of Area 51.

Earth is a dead planet. Humankind colonized other planets and moons in the solar system. Galaxy Genetics Inc. sends out teams to collect rare DNA samples to use in their medical and bio-warfare research. Following an ancient rumor of a long-dead species held at Area 51, Galaxy Genetics dispatches one of their top teams to investigate. The pair soon run into something intriguing and dangerous in the corroded science bunker beneath Area 51.

My Story: Heirs of the Sky 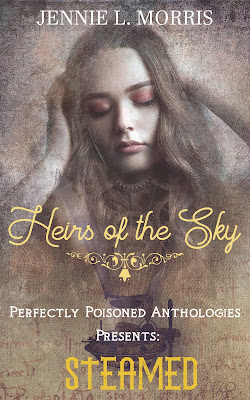 New Albatross, Ester Grailings’ home, jets off the side of a mountain like a metal tumor. Her whole life spent in the air; she views the valley below between steel grates. To live on the ground is dangerous, the people immune to the Old Plague, but carriers of a disease capable of killing everyone in the sky cities. An unfortunate accident, a tumble over the railing, and Ester finds herself injured and at the mercy of primitive Nomads. Her new friend Bram reveals details about the past and the sky cities. The truth weighs heavy on Ester’s conscious. Desperate to return home, Ester hails a dirigible airship as her last hope.

Bram, a curious young man by nature, seeks to learn over agriculture. When Ester offers a trip on the airship with a promise to return home, he doesn’t hesitate. But the flight to New Albatross turns precarious, an attack by sky pirates may be the least of their worries. 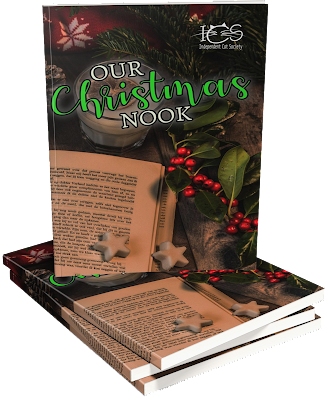 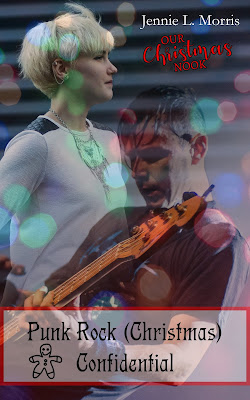 Clem Lancaster doesn’t hate Christmas, but it isn’t her favorite time of year. Waiting for the postman to deliver one last present, she notices the young man wearing shabby gloves and shoes in the frigid weather. Sparked by the Holiday Spirit, Clem decides to be Byron Kester's Secret Santa.

A random encounter in a local coffee house, Clem and Byron share drinks and conversation. When Byron invites Clem to his punk rock show, she hesitates. Byron is young and attractive. A reserved woman, will Clem play it safe or jump headfirst into the mosh pit?

That's all for now, when I get links, I will post them.

All my best, darlings,
Jennie

Where to Find Me